vvvv » Blog
» vvvv_45beta27.2
This site relies heavily on Javascript. You should enable it if you want the full experience. Learn more. 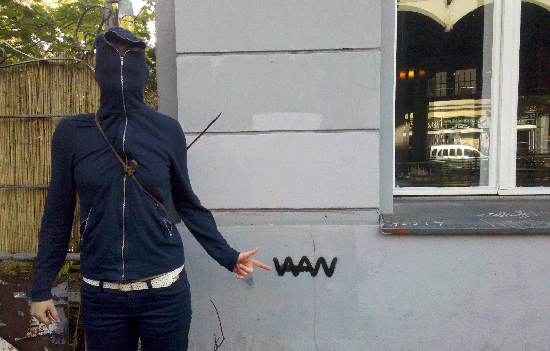 here comes the most conservative bug-fix only release we ever managed to build. if you think beta27.1 was naice and stable this one should be even more to your liking. if you hated vvvv before you shouldn't hate it much more though, since not much has changed really (hopefully) except fixes.

so definitely a winwin-release this time. and we're not resting a bit but continue to build features towards beta28 which is already taking form in the daily builds.

so please everyone upgrade now and make bugs history!
oh and while you're at it, this could be a great opportunity to buy some fresh licenses.

and don't forget to down the suitable addonpack!

First of all, thank you devvvvs!

Then a question: did you changed something in the align (Ctrl+L) behavior? Till 27.1 the combo moved the last created\moved nodes. I found it's different in 27.2 and don't understand how to predict its behavior.

hei h99, no changes in that department, also don't understand what you mean with

h99 said
Till 27.1 the combo moved the last created\moved nodes.

the idea of ctrl+L is to aLign the currently selected nodes.

Yes, I see it's not clear enough; later I should scold Jeeves.

So, e.g., we have already a translate node, we added a scale and want to align it horizontally. So we select both, and scale, since it's the latest node, moves to align to translate node.
We also know that if we move a bit the translate node, would be this node to change its position in relation to scale.

In this win7 64 machine, these behaviors were put away, so that nodes moved unpredictably, e.g., only translate node would move, with no chance to make instead scale to adapt.

Obviously I quitted\restarted vvvv - not the machine, to be honest, but this would not be the case, I thought -, and that behavior did not change - all regular with exceptions and nothing in tty.
I hope, next time I'll have that pc near to me, to say "Uh! It was something random..." - even if we know random does not exist.

Sorry to dirty the new core release post, though.

CVD: something that happened random, only G. knows why; indeed it's perfect. Thank you.

Choice. That fixed the random node problem I was having. Thanks.