vvvv » Userpages
» diki patches
This site relies heavily on Javascript. You should enable it if you want the full experience. Learn more.

Some of these patches are more than 2 years old.
Modules and Patches are published here under the Creative Commons Attribution-Noncommercial-Share Alike 2.0 Germany License.

A complex patch to un-distort projections on irregular surfaces. Creates a grid that spans between two independent Bézier-curves that can have arbitrary numbers of control points. Also includes a 'weighting' option for precise distribution of points over individual curve segments. 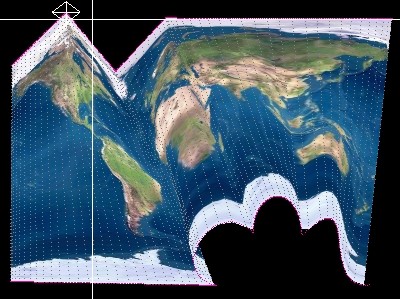 Designed as a VJ-Tool for live performance, theSetup basically wraps around your patches, making them modular and exchangable and able to communicate with a user interface that allows you to edit and arrange any number of parameters on up to 16 patches at once. See inside for details and elaborate manual, and remember the license. 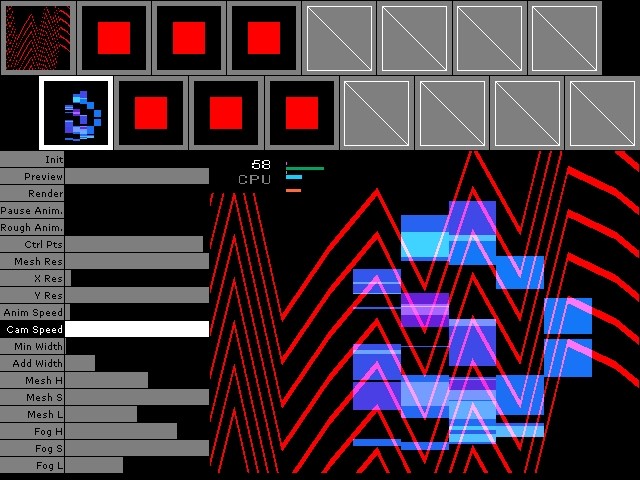 A sandbox environment that allows you to spawn ODE boxes and spheres in 3d-space just by drawing gestures. This was undoubtly inspired by Crayon Physics, which is a very nice prototype game that you should really take a look at. It should also be pointed out that this patch would be nowhere without tonfilms excellent ODEGeosAndTransform? and ShadowsOnPlane? modules.

Version Notice: Due to a bug in the RingBuffer-Node, this patch will not work properly in beta 13 and 13.1 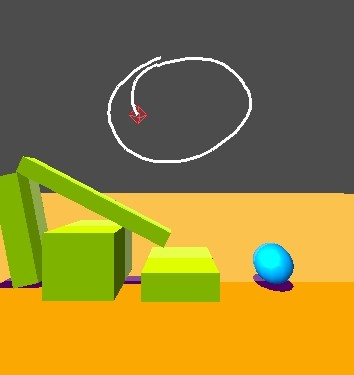 This patch allows the user to draw free lines in 3D. It works by "projecting" the mouse input on a canvas mesh, storing the intersection points and connecting them to lines. Both the camera and the canvas are movable by the user, and the canvas mesh can be of any geometry (e.g. box, sphere, and whatever else you come up with). The drawings can be stored and retrieved using simple textfiles.

Update notes: While version 1 uses kalles Line (DX9) (ships with vvvv), version 2 of this patch uses majortoms deworm. Also, the saved files from v1 are not compatible with v2 (as if anyone would care ;). 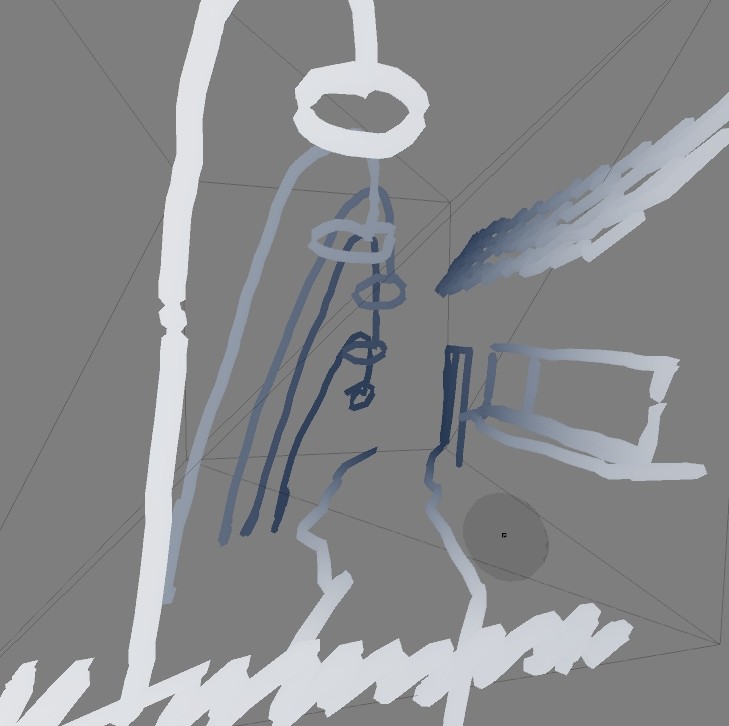 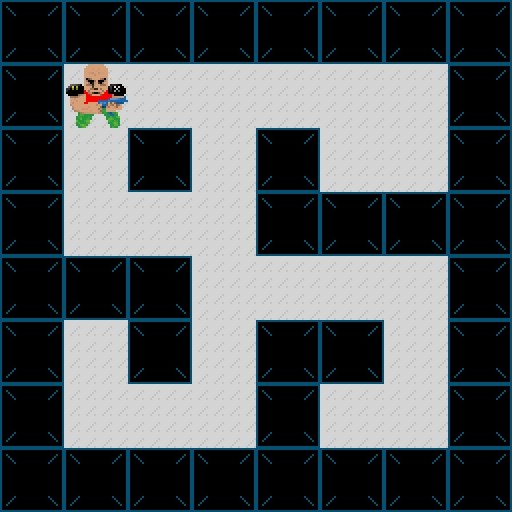 Gaiden Forever is the title of a game done as a university project. The aim was to reduce and constrain gameplay complexity as much as possible without losing the aspects of a game (like challenge, play- and replay-ability etc.) and deliver a striking abstract visual presentation. The game was originally written in Java over the course of four months and has been repatched in vvvv within a week. 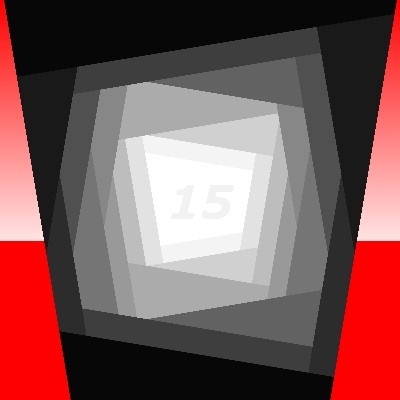 Idea by west: multiplayer Pong on a circular screen. Patch shows how to reflect the ball off the paddle so that the incoming angle becomes the outgoing angle. Collision detection done with Intersect. 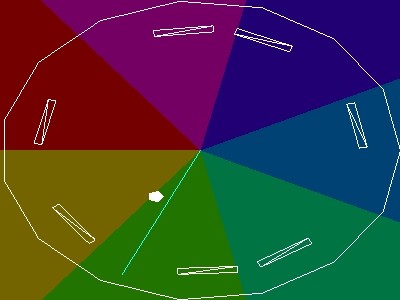 A sample patch for a bouncing ball (that bounces of window borders and is affected by gravity) that can be pushed around with the mouse; just an example of one way to do this without using the ODE. 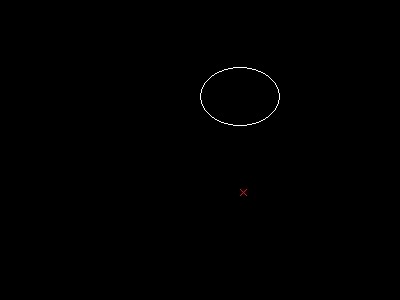 This patch demonstrates how to draw multiple, separate lines created from multiple inputs using a single line-node and dynamic binsizes. It boils down to some rather tricky spread-juggling to insert multiple new values (points on lines) into an existing buffer, in the correct order, at the same time. Might be useful in a number of scenarios, the most obvious being multitouch; patch is commented. 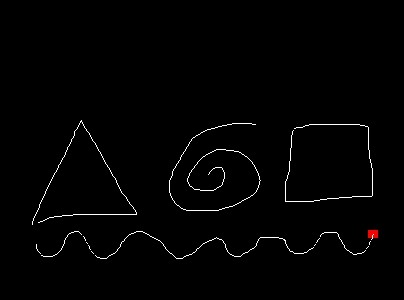 Use SetPatch to scroll Guns'n'Roses Lyrics as Descriptive Names or turn selected Nodes into Equalizers.

A simple framework for a bullethell shooter. Includes a basic particle movement system that can easily be adapted to serve any other purpose. 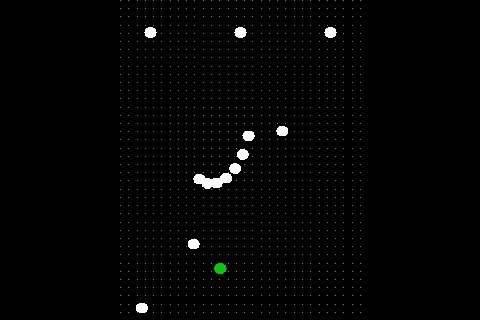 A patch that allows for the easy prototyping of feedback-effects. Quickly create multiple texture-frames with different dimensions & texture transformations feeding back into each other.

Post Mortem: Double the fun with transparency by setting the Texture Format on the DX9Texture-node to A8R8G8B8. 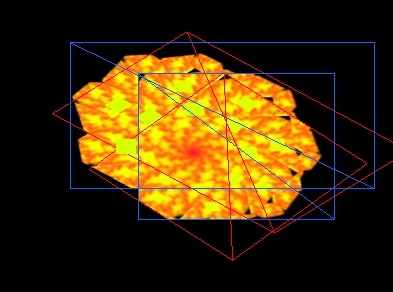 Example (with helpers on) showing 2 texture-frames (blue) and their transformations (red). This example uses a single colorcycling Quad as a source.