vvvv » Userpages
» Datafall
This site relies heavily on Javascript. You should enable it if you want the full experience. Learn more.

The Public Gallery asked Lia and Miguel Carvalhais in the year 2004 to design an interactive art-works for the permanent exhibition of the gallery. Lia and Miguel created an ambitious concept of particles floating on multiple screens throughout the building. The concept remained "on paper" for 4 years until in 2008 Peyote was asked to implement it in the gallery.

The system runs on 10 computers, driving 6 projectors and 12 LCD screens as well as 6 iFrames and 3 touchpannels for visitors interaction.

The idea of the piece is quite complex to describe: Visitors store their personal data at the entrance of the building. They are tracked via RFID throughout the bulding. When they approach Datafall, the animation instantly adapts to their personal preferences of color, size and age of the falling particles. Via touchpannels the visitor can pick and observe the settings of prior visitors, who are represented in a kind of timeline. The touchpannels influence corresponding parts in the animation and can be used simultaniously.
The personalized particles of the visitors continue to float around in the building into two "Contentpools" where the visitors can splash around in the data with the help of several iFrames.
Funny detail: On exiting the Gallery, each visitor can get his very personal version of the animation printed on T-shirts, coffee cups, key-fobs or baseball caps which can be purchased expensively. 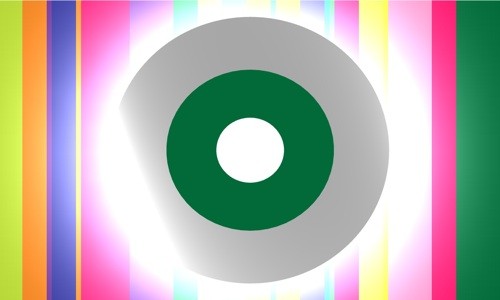 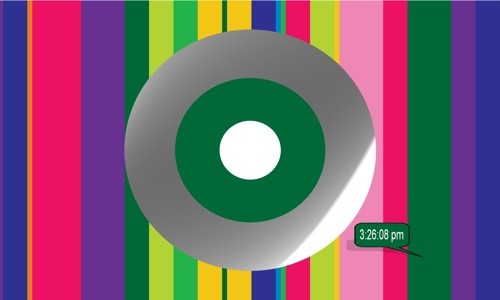 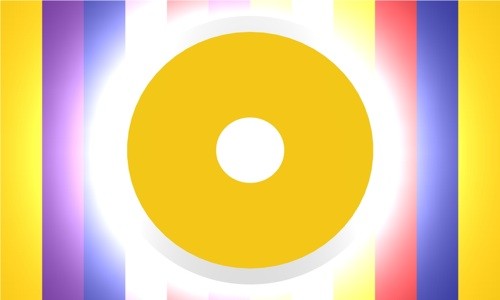 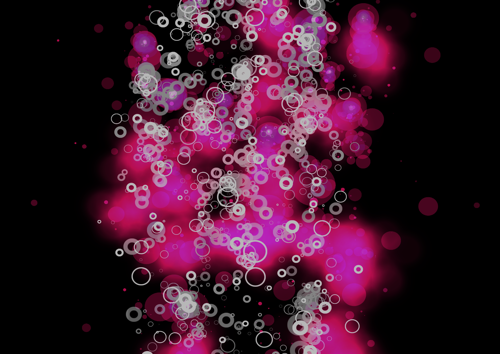 the following clips are shot with my tiny photo camera to give an idea of the setup. a proper clip will be available here soon.