vvvv » Contributions
» StableFluids
This site relies heavily on Javascript. You should enable it if you want the full experience. Learn more. 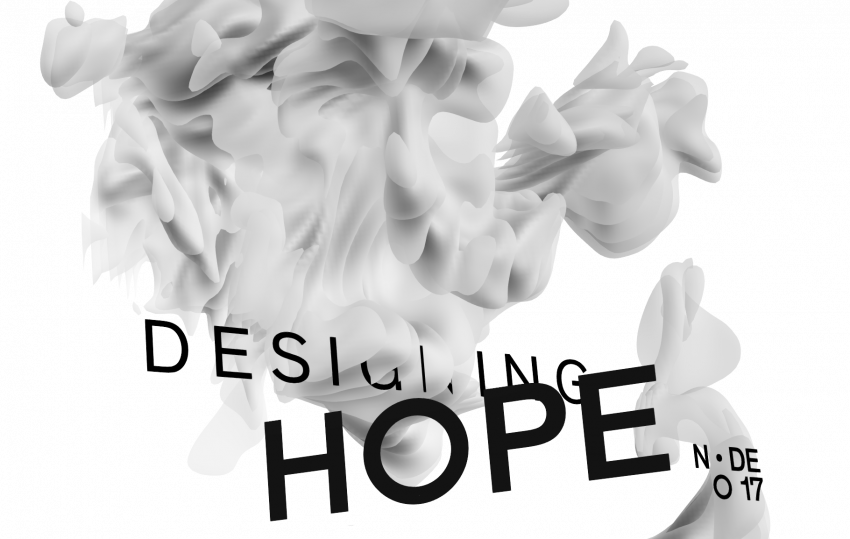 This project was a research project for the #node17 visuals and wasn't really aimed for production. It quite strictly reproduces the credited paper, since it mainly served as a reference for evaluating other algorithms and implementation attempts. The only deviations are the additional vorticity confinement routines, eliminating the restriction to a square and evenly spaced base grid, and using Jacobi instead of Gauss-Seidel solver in order to benefit from SIMD instructions.

The repo demonstrates one way how to take advantage of c++'s native speed (SSE instructions) in vvvv without the need for two separate dlls and interop.
https://github.com/woeishi/StableFluids for detailed info

please check this list if your cpu is compatible

Nice! (And <3 for using GDI Renderer)

Red "Evaluate" node here and then it crashes within 20 seconds.

@io thats a bit unspecific. x64 and you processor must support avx extensions. wiki says intel processors since 2008 and amd 2011

This is a i7 Sandybridge with GTX 675xm, 64bit machine and latest 64bit vvvv

evaluate is red once you open the help patch? does tty say anything?

ah, might be incompatible with avx2 extensions. let me check, if i can compile with avx only 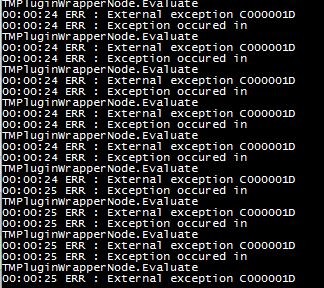 uploaded another version which should be compatible for older cpus. check the list though.

Hi Woei,
on github you write you do this in c++ because it must be unmanaged for SSE/AVX.

Just for info you now this System.Numerics.Vectors?
It provides hardware-accelerated numeric types (SIMD), suitable for high-performance processing and graphics applications.

@kopffarben: yep, i know.
however numerics apply those instruction on vectors. which in this case is maximum 3. i do that on iteration which maxes to 8.
the cost of this algorithm is not really complicated arithmetics but just running a lot of loops over a lot of arrays. thus unmanaged outperformes .net quite a bit, since there is no boundschecking on array access.
cli would of course also optimize into simd instructions, but only for cases where you exactly loop from 0 to length-1 of the array. and that is nearly never the case here, due to special boundary conditions in the algorithm.

i've also got the same implementation in c# with all the performance optimizations i could think of. still didn't get near the speed of c++

joreg: also there is this nuget which sounds like an option: https://www.nuget.org/packages/TidyNetstandard/

joreg: if basic format tyding is enough you can use the XML ToString in VL

mediadog: Thanks @joreg. I really miss Tidy (XML), use it to clean up weather station data for realtime displays, any recommendations?

joreg: @mediadog thanks for the pointer. fixed.

mediadog: Clicking on "Missing in 64 bit builds" goes to page with warning no longer maintained, but betadocs link has no such info.

everyoneishappy: @overtones this would require 4D noise, which is possible but not implemented in Fieldtrip
read more
follow on twitter