vvvv » Blog
» Screenization Experiment - Materiality
This site relies heavily on Javascript. You should enable it if you want the full experience. Learn more. 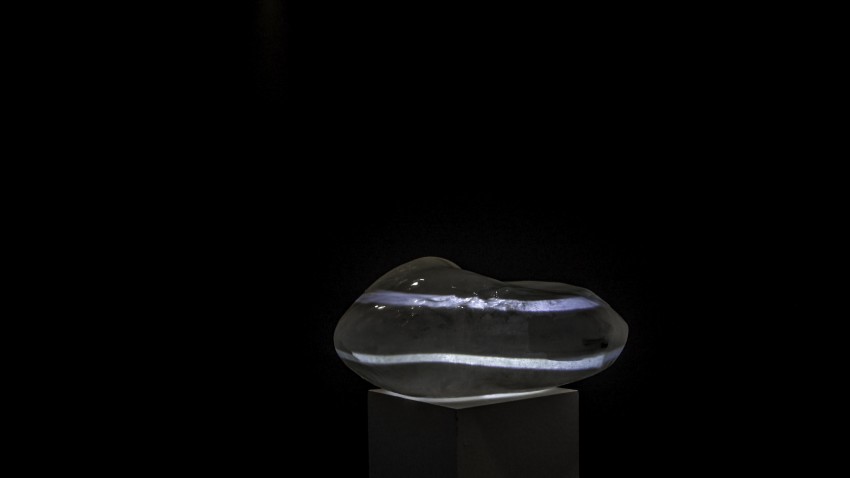 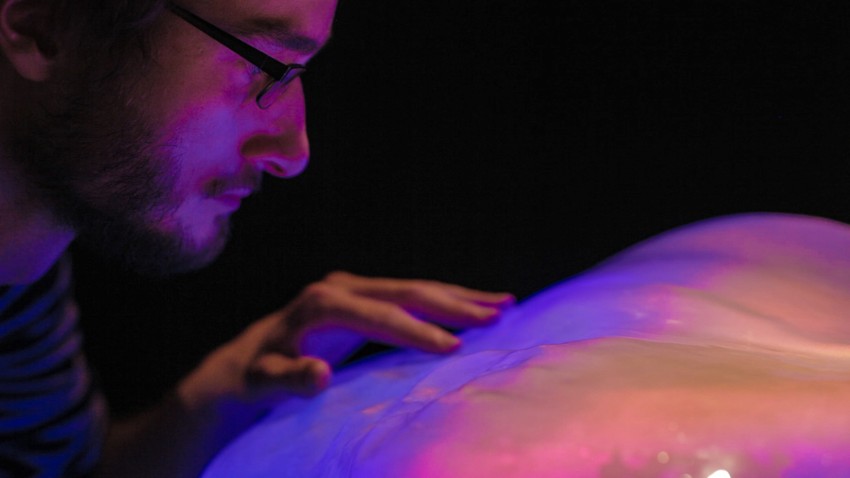 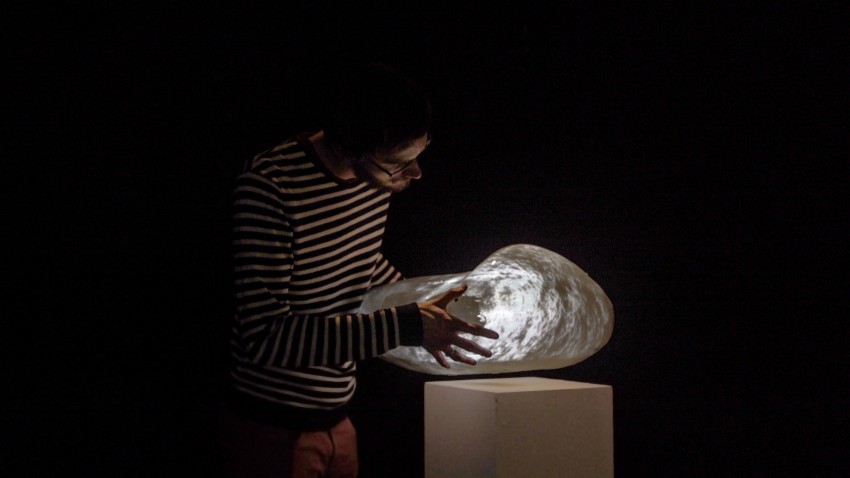 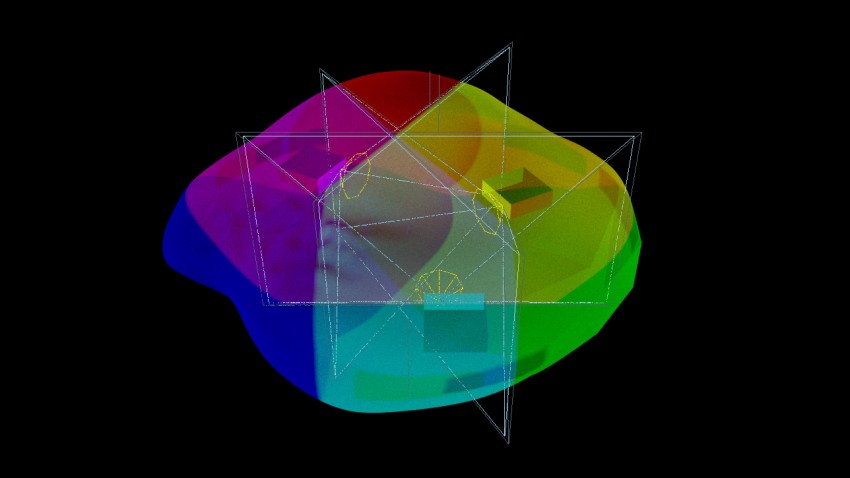 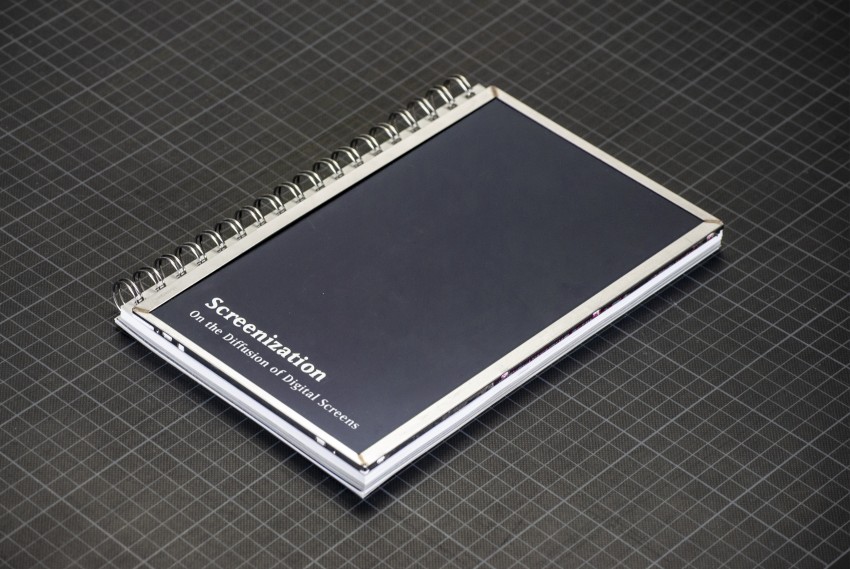