vvvv » Blog
» Juan Duarte Regino & MOTORSAW
This site relies heavily on Javascript. You should enable it if you want the full experience. Learn more. 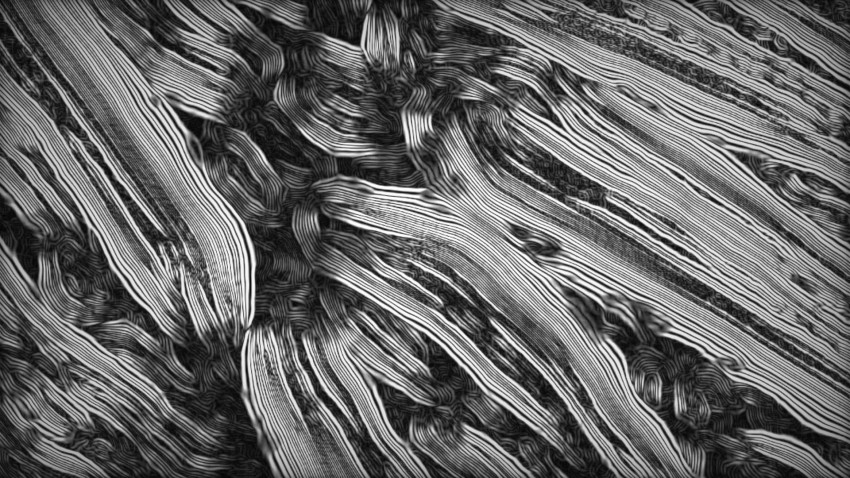 sunep said
On July 23rd I will perform my AV-performance, Deuterium at Spektrum in Berlin on the same night as Juan Duarte Regino will make his performance, I use vvvv to generate Visuals and sounds all in one go.

Come early as the performances start already at 20:30 sharp.

below is the description of the event from the event on Spektrums web:http://spektrumberlin.de/events/detail/scope-presents-juan-duarte-regino-motorsaw.html and on Facebookhttps://www.facebook.com/events/192062444530258/

Juan Duarte Regino - Enactment
“Enactment” is a Visual show on real time, based on Sonic Interactions produced between instrument manipulation and physical simulations in computer environments. Moreover, “Enactment” is a visual performance based on Cognitive Enactment concept by Chris Salter, used to describe the ecological relation between user, interface and environment.

Event presented by Scope - curated by Mo and AudeRrose

Enactment is an audiovisual work of interactive relations between sound and visual generation. This relations are relating intensity, frequency and timing of sound events during live performance to visual events triggered according to the sound analysis. A software composed of sound generators and signal input analysis are used to transform visual tridimensional meshes that resemble sound waves: these raise, collide and emerge accordingly to sound dynamics played via software or external instruments. Thus, sound parameters modify rate of and intensity of lights on a 3d virtual environment. On the visual side, brightness and momentum of waves are analyzed and extracted to provide noise qualities back to the sound, therefore a feedback loop between sound and visuals is experienced as a non deterministic approach during the live performance. The sound modules that belong to the software include Wavetable synthesis, and pulsar synthesis.http://juanduarteregino.com/Enactment

The title of the project take as a reference "Cognitive Enactment" referred by Chris Salter and Kramen Franinovic (1) as a process in which the Sonic Experience enables humans to learn from meaningful interactions with objects that imply an ecological approach in interactions between user, interface and environment. Similarly the interactive program in “Enactment” is shaped to be controlled from different ways where visuals and sounds are entangled affecting each other in closed loops.

DEUTERIUM is a live improvised AV-performance where Video is generated live with digital video feedback. The resulting image is then sampled and translated straight into audio. This flips the usual relationship between audio and visuals. This way audio is directly reflecting the image. For this performance MOTORSAW has developed an instrument that allows for live improvisation and exploration of the expression and relation between audio and video.http://sunep.net/deuterium-av-performance 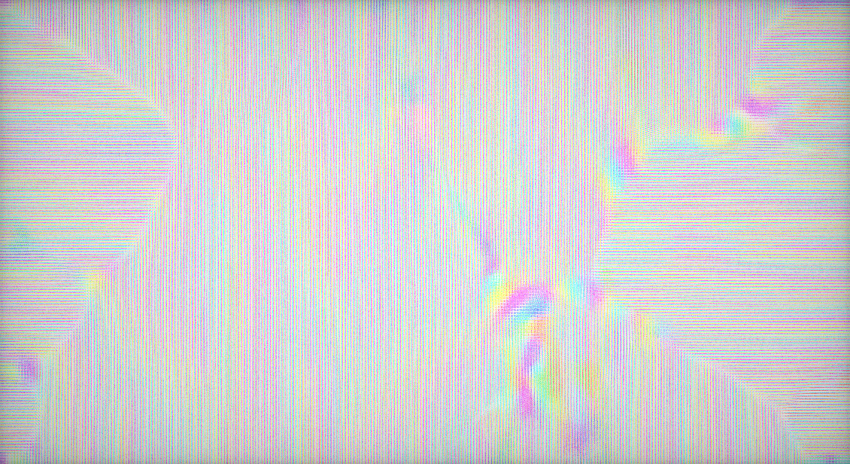 It is happening tomorrow!
Come if you can and come early, the music starts at 20:30 and is over at 22:00 because of neighbors.

Sound and vision made in vvvv

be there or be a quad!