vvvv » Blog
» vvvv X
This site relies heavily on Javascript. You should enable it if you want the full experience. Learn more. 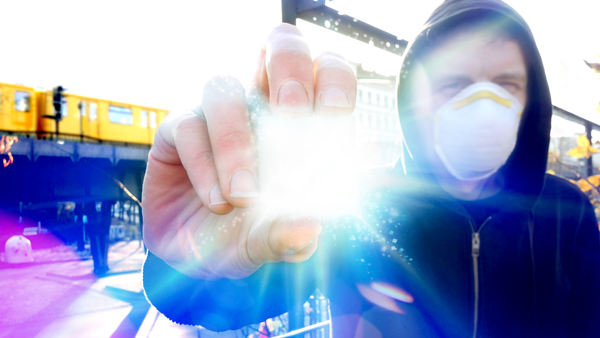 Berlin, November 20, 2012 - In a wonderful act of modesty the hybrid textual/graphical programming environment goes realworld. Just 10 days short of its 10th anniversary on December 24th 2012 vvvv performs a friendly takeover and humbly discloses its first international vlagshipstore at the premises of Letters Are My Friends in Berlin/Kreuzberg.

Letters Are My Friends spokeswoman Bärbel Bold is quoted "Everything we knew was wrong!".

10 years in the making the software is clearly at its peak. The number of licensees easily overflows 6 bytes and featurewise the international community of users is asking for a break. But vvvv can't rest and has evolved out if its virtual boundaries just in time...

An undisclosed source at vvvv is quoted "Quad the fuck!?".

The first international vlagshipstore will open on December 14th 2012. It will feature an exhibition of works by artists Rainer Kohlberger, Eno Henze, Arístides Job García Hernández, Ingo Italic and Bärbel Bold, some live-techno-jazz by tonfilm and special appearances by a doctor and Santa Claus.

Tickets to the vvvvip opening are publicly available through http://guestli.st/134517 for 10€. Due to the very limited number of tickets sold it is advised to act quick. Strictly no chance of entry without ticket!

vvvv is looking forward to see you at the celebration of its 10th birthday.

Great! See you there. 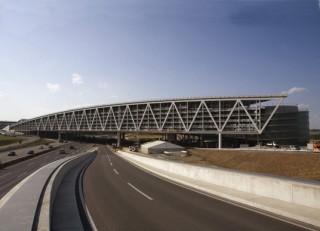 after party will be at another location, join us there. for now we are evaluating whether we will have space for some more people, but it doesn't look so good...

hey - thanks for the gesture, appreciate it lots! :) see you there.

tonight's the night! watch out for the live stream link later...

i uploaded the recording of our live set here:https://soundcloud.com/tonfilmtechno/tonfilm-techno-live-on-vvvvx