vvvv » Contributions
» Text Fractal
This site relies heavily on Javascript. You should enable it if you want the full experience. Learn more. 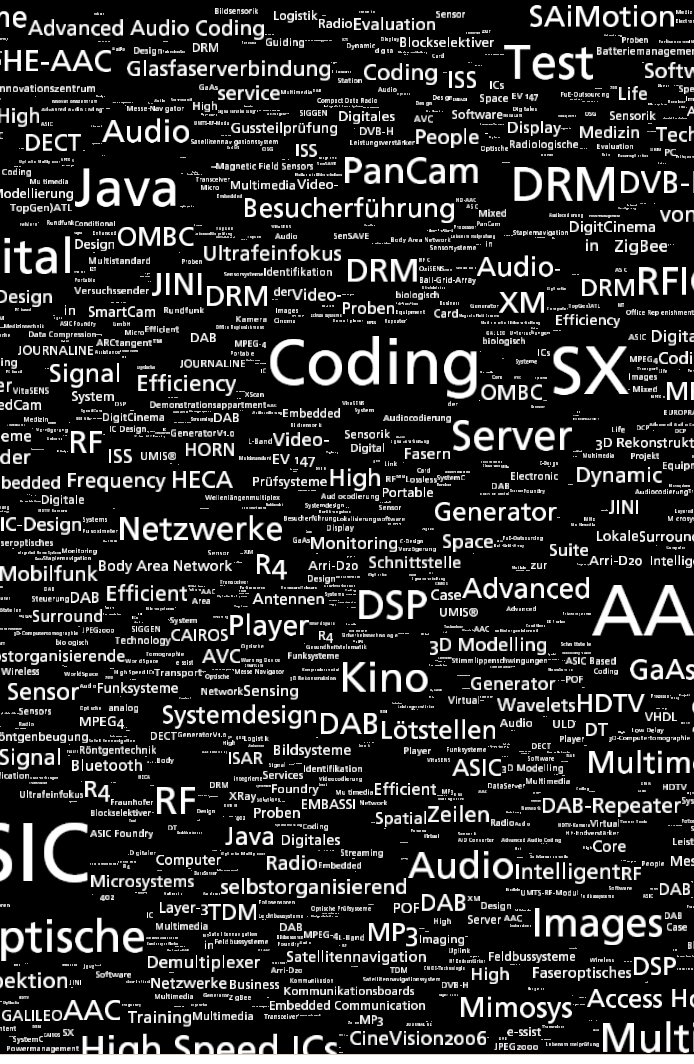 The core of this patch is a little subpatch called find_nearest. it takes a number of positions and scalings and a new position and aspect. from that it checks if the position isn't inside a rectangle and then calculates a new rectangle on that position which touches the nearest rectangle and has the given aspect.

there is also a 3d version of it, that took me years to find, but the visual output isn't as cool as i expected. but write me if you need it.

the fractal mosaic 2d plugin, in the ChaosToys contribution, is really similar.