vvvv » Contributions
» Crawler (VVVV)
This site relies heavily on Javascript. You should enable it if you want the full experience. Learn more. 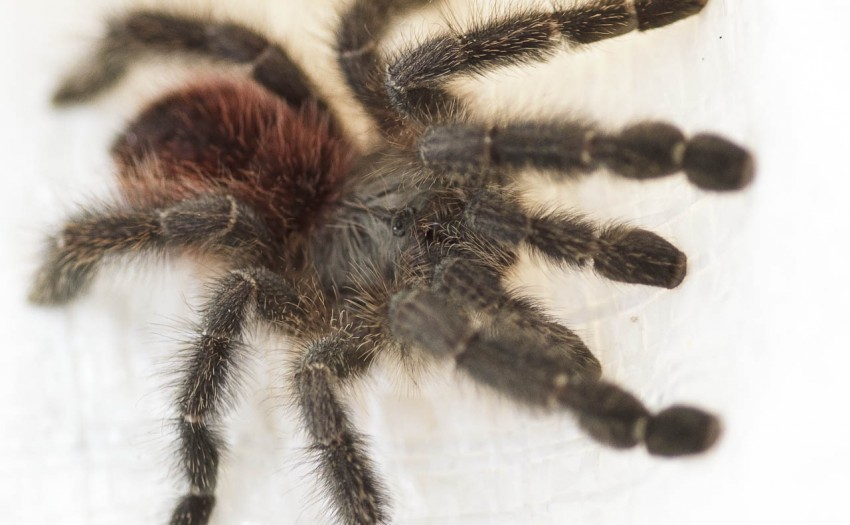 for all the messy patchers to find the patches (and other externals) you actually used in a project.

the plugin crawls through your vvvv project and outputs nodes that are used outputting nodename, filename (if available), nodetype and occurrence (count and parent patch)

please report your findings.
more features still to come and very alphaish yet so i can't guarantee it doesn't break stuff

how many years did this issue torture you now?

thank woei , will be great to have a kind of export function in a new folder with all organise in folder (texture, module,shader...) but i guess that 's your plan?

@kalle
just checked, first attempt via patching was in 2007, hehe

@sanch
that's the plan, though assets won't be collected. how could it know. modules, and shaders for sure, plugins will be tricky due to the dependencies

@sanch&circuitb
once i know that it definitely catches all the necessary infos i'll implement the collecting. that's why i need some testers...

i don't understand why you couldn't copy assets, i didn't test your patch now , but so far i guess you read the xml from the patch , if you find a filetexture node for example , you could just read the path pin and get the file path, then copy it to new folder assets, if you find a dir node get path and copy full dir into assets... or there is something i don't get?

it will be really a nice feature for vvvv , automatic project cleaner :)

@sanch
because it only works in those simple cases + you cannot read any pins which have connections to any iobox.
once you start doing some string magic above the dir or the filetexture it won't work.

+ guess how many nodes there are which can load assets, and how many of them really have the pin called Filename.

to be honest, i had implemented asset copying that way already. but it caused so much confusion that we ended up copying everything manually again.

sure, would be a great feature. but to implement asset copying really stable is way more complicated than just keeping an eye on asset management while patching

if there were a possibility from the sdk to easily access all pins of a given node (native, plugin or module), much could be accomplished by simply collecting all input strings of the type Filename or Directory and having some semi-automatic way to gather resources.

@woei i didn't thought about that...
but well for simple case if no iobox connected is still good to copy the assets.

no need to know the nodename, id, bla?

@ kalle, i think that's a simple and good idea.