vvvv » Contributions
» BulletPhysics tutorial and samples
This site relies heavily on Javascript. You should enable it if you want the full experience. Learn more.

tutorial
Credits: vux for fixing a bug considering the Custom Objects in the bodies and shapes. 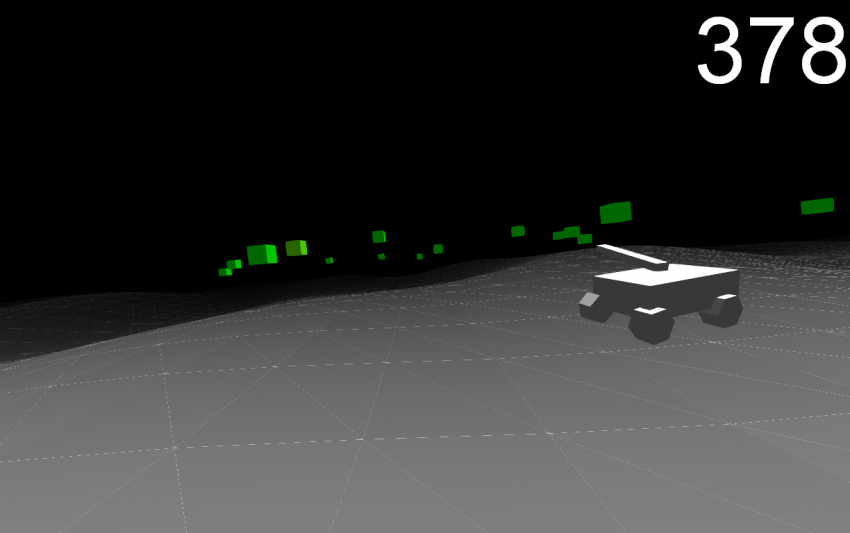 Tutorial and sample patches demonstrating most of the features in bullet physics in vvvv. These are the finalized versions of the ones presented at NODE13 during the "Physics based interaction: Bullet" workshop.

In the beta29.2 there's a bug with Custom Objects so if you want to play with that (those are used in the sample game for the health of the enemies and the age of the projectiles) use beta 30.

Thank you, going to dissect it and study its habits.