vvvv » Contributions
» [OBSOLETE] Bullet Physics Nodes Beta
This site relies heavily on Javascript. You should enable it if you want the full experience. Learn more. 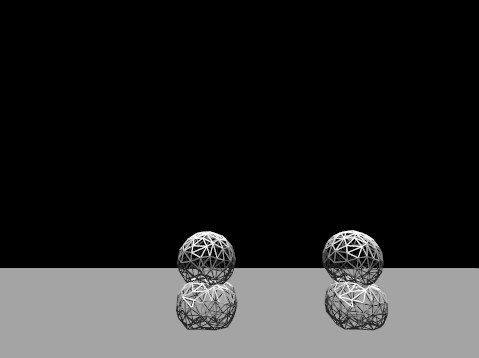 Still beta, but fairly stable. Some breaking changes are to be expected in upcoming releases.

In the mean time, have fun.

wow, hard without any help...

@vux. cool, but feel myself a bit like this guys

What's in the box?

Will only tell to the winner :)

have to start a thread about the bugs, 'cause i can't0 attach files here...

OMG Dude, you are evil with this one!! Will try my best and figure it out.

Going to download Se7en again to get jn the mood...

New release with the following:

Removed 0.5.0, replaced by 0.5.1
Contact details back again, bulletsharp was disposing bodies without my consent :)

vux, a minimal hint: you should drag the links to reverse the order

so the latest is up and appear in the "download latest revision" link. That's why the trend is going down, 67 30 26 10 downloads for a such GREAT contribution ?!?

What happened to the 31st January help files?

I wanted to let you know about something I experienced while experimenting with the Bullet Physics nodes a week ago.

I created an inert box to act as the ground surface. It was kind of pizza-box shaped, meaning it was rather flat. If I drop another object from a fairly high position, I would expect it to bounce back up, when it hits the box, but it would fall through it.

Now it seems to me that for collision detection, you use the current position of an object, to see if it intersects with another object. The problem is - because the calculations are inherently discrete - that if an object has a high velocity, the next calculated position might be at the other side of the object. So I think one should check if the line between previous position and current position intersects with another object. If it does, the 2 objects collide.

Anyway, that's what I suspect to be the reason of this unexpected behaviour.

Ends on 31th of January, then will release help patches.

rhaaa, didn't realize it would be 2012 ! :)
Can't wait to see some help patches, I'm struggling to make anything move at all, I might be missing something obvious/basic/logical.

have a look at the attached patch, it's not well documented but makes use of quite a few of the nodes, there's still some nodes I just haven't tried yet but hopefully this helps.

...I've failed at finding the attach file button so here's a dropbox link:

There's also this, which is pretty basic:

Hey thanks a lot Lightmare, this is super useful !
Congrats to vux, just played around with this for an hour, this is plain awesomeness !!

is there any helppatch around?

and as good news, I heard flateric working on some girlpower samples :)

very good. i have only hard patches, but i want to try some force fields stuff
but needs help patch attracting point still in work tho...

Bug when object is destroyed, whole scene is frozen for a frame.

same here!
have to disable the main renderer for one frame when destroying an object