vvvv » Blog
» vvvvhat happened in October 2021
This site relies heavily on Javascript. You should enable it if you want the full experience. Learn more.

we have a candidate for the upcoming 2021.4 release. It includes the latest updates for videoplayback and also a new thing called editor extensions, which are little tools to extend the vvvv editor. The best thing about them: Those are just patches as well, so it is really easy to make your own.

Next up: We're now fixing a few more buggers that showed up in the release candidate before we'll be releasing 2021.4 hopefully within this month. Then it's time to start planning the next releases and give you an update on the roadmap.

Also coming up: The November meetup on the 23rd!

Here are some new bits for you to try:

And the following nugets got updated:

In other surprise news: A new vvvv book is out in Japan that also covers vvvv gamma. 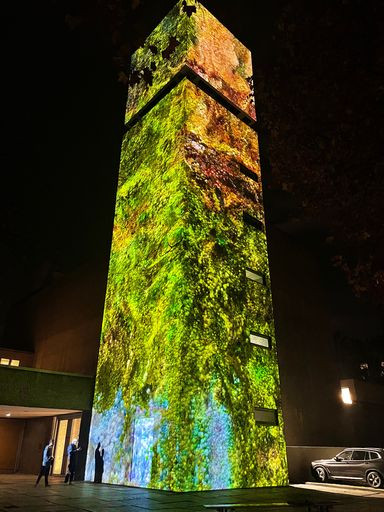 That was it for October. Anything to add? Please do so in the comments!