vvvv » Blog
» Visions of America: Amériques – Walt Disney Concert Hall
This site relies heavily on Javascript. You should enable it if you want the full experience. Learn more.

The project is a part of Refik Anadol‘s MFA thesis about ‘Architecture as a Canvas, Light as a Material’ at the UCLA and uses vvvv to listen and respond to the music in real time, using architecture as a canvas and light as a material. In addition, the movements of Esa-pekka Salonen, as he conducts are captured by Kinect to inform the visuals displayed.

Sebastian Neitsch & Woeishi Lean, were the main developers who worked with VVVV to create generative graphics, analyse sound, use dynamic timeline structure, multi-projection through network, realtime texture distribution, advanced 3d video mapping and finally Microsoft Kinect to trace time and enhance visual story by attaching conductor’s body movements onto architectural surface. In addition to providing the audience with a spectacular reality, the project was created to question the limits and potentials of software-based, generative visual arts for concert hall experience. 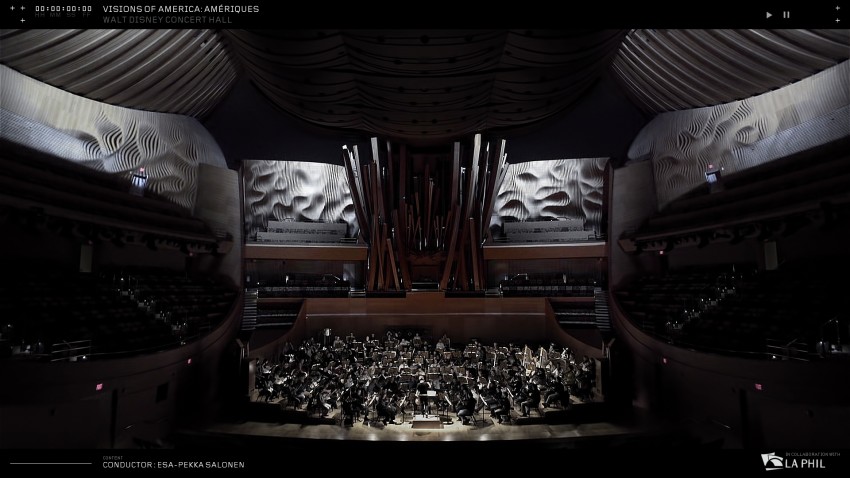 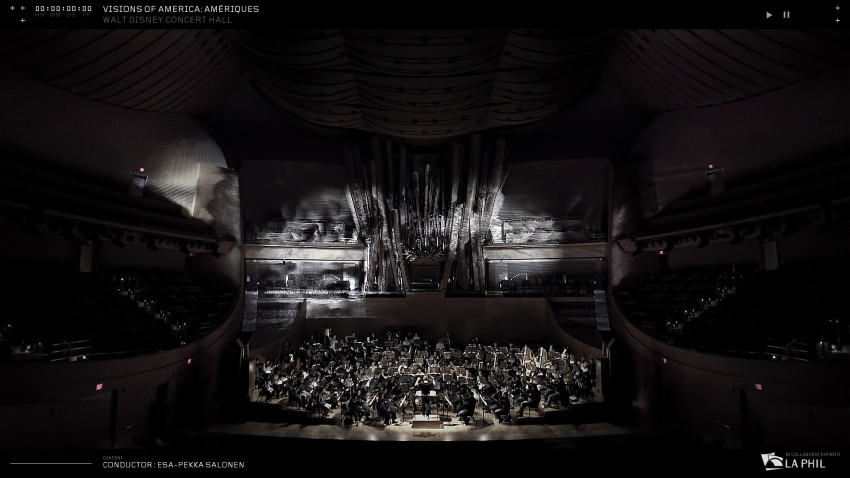 Refik Anadol writes about it:
I approached this collaboration from the standpoint of a non-linear and ephemeral interaction between Salonen, Varèse, and us, and hope that we will be able to transform Varèse’s timeless musical fiction into an immersive visual medium through which a new kind of storytelling will occur. Rather than approaching this medium as a means of escape into some disembodied techno-utopian fantasy, this project sees itself as a means of return. It aims to facilitate a temporary release from our habitual perceptions and culturally biased assumptions about being in the world, and to enable us, however momentarily, to perceive our own stories and the stories around us freshly. 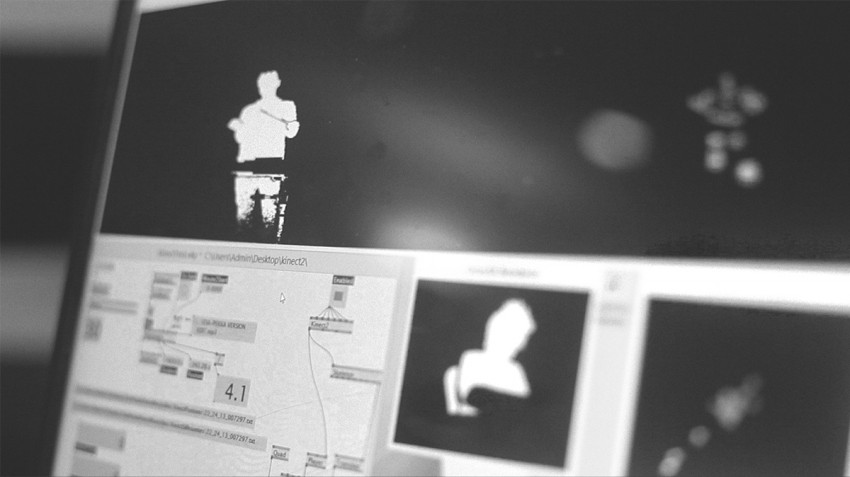 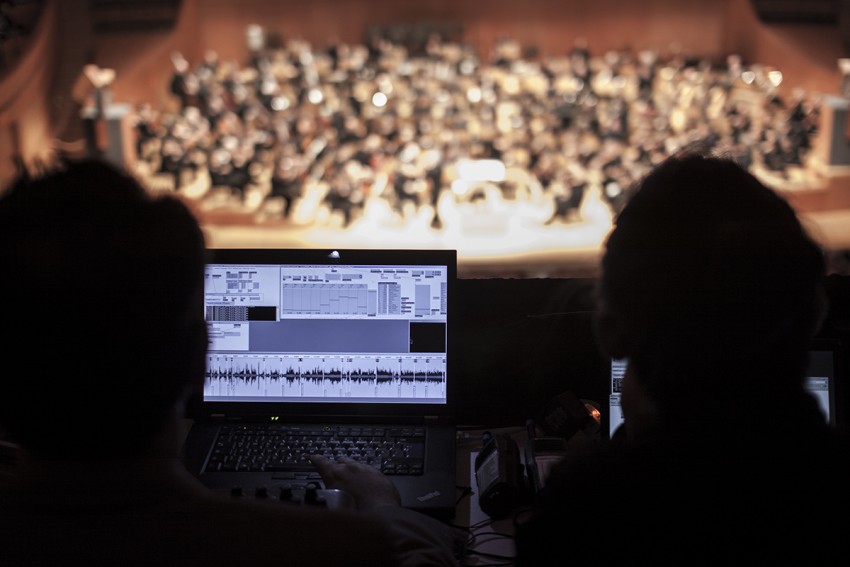 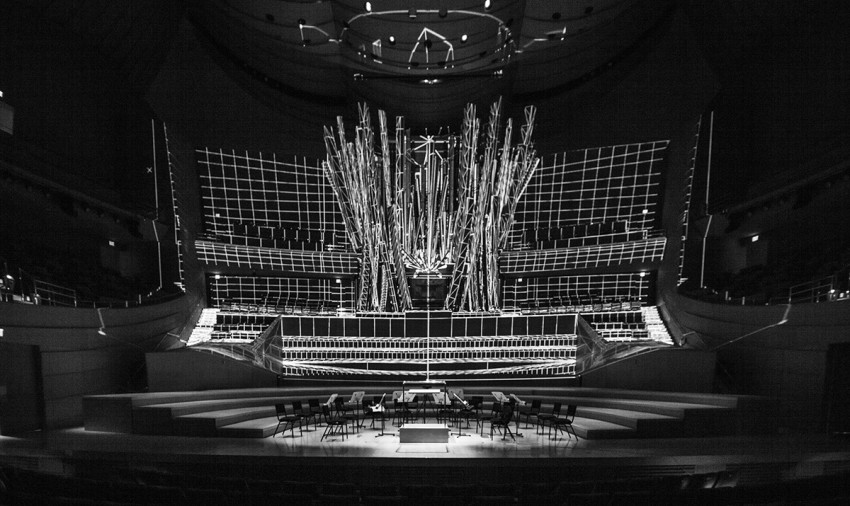 ggml: what a treat it is to sample the microdevil_intersect help patch from time to time