vvvv » Blog
» Vilhelm week 33
This site relies heavily on Javascript. You should enable it if you want the full experience. Learn more. 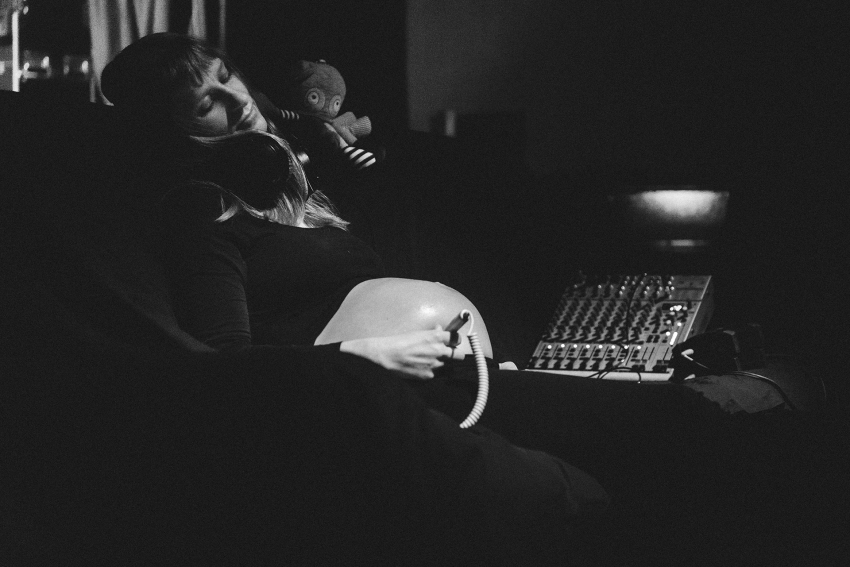 To celebrate this and welcome Vilhelm to the world, we, Iben Kaalund, myself and of course the then unborn Vilhelm, made a series of concerts using the sounds from an ultra-sound doppler that was processed electronically. A series of three concerts were planned, but only two happened as Vilhelm was born the day before the last concert.
The concerts were very warm and intimate and had a very special atmosphere like inviting the audience into our little world.

vvvv played a little but significant role in visualizing the heart beat and communicate what was happening to the audience.

More pictures and sound at http://sunep.net/vilhelm-week-33