vvvv » Blog
» Two cool SVG nodes
This site relies heavily on Javascript. You should enable it if you want the full experience. Learn more. 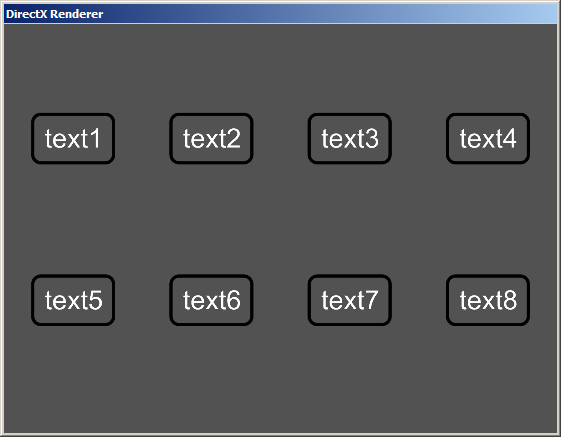 Inspired by this forum post, the SVG nodes got two new companions which make it easy to render a spread of textures from a spread of SVG elements.

The Join (SVG) node is similar to the Group (SVG) but instead of packing all elements into one SVG group it outputs one SVG group for each slice of the input elements.

If you put an AsDocument (SVG) node right after it, it will create a spread of SVG documents for each SVG element at its input. And since the SVGTexture (EX9.Texture) is also spreadable, you can render a bunch of textures at once.

Please test in latest alpha builds and bugreport as usual.