vvvv » Blog
» Space Ibiza closing fiesta 2015
This site relies heavily on Javascript. You should enable it if you want the full experience. Learn more.

This year, again , i was so lucky to be in part of the Flight club area in Space Ibiza closing fiesta, one of the most famous parties around the island since many years, taking the parking of space to convert it in an open air club .
Probably one of the nices events in all the summer, keeping that old spirit of ibiza.
This year Video setup was quite interesting, in terms of content creation and live execution.
We were in charge of all the LED screens , counting with three vjs , one of them , myself.
Setup was done with two video mixers, and four sources, mixing live video content in two displays, 3 screens of 6mm and a cover of 15mm LED curtain.
This is the aspect of our FOH

The stage was designed by Eduardo Valverde, a well know lightning engineer in Spain, and produced by Art-protech. www.artprotech-events.com 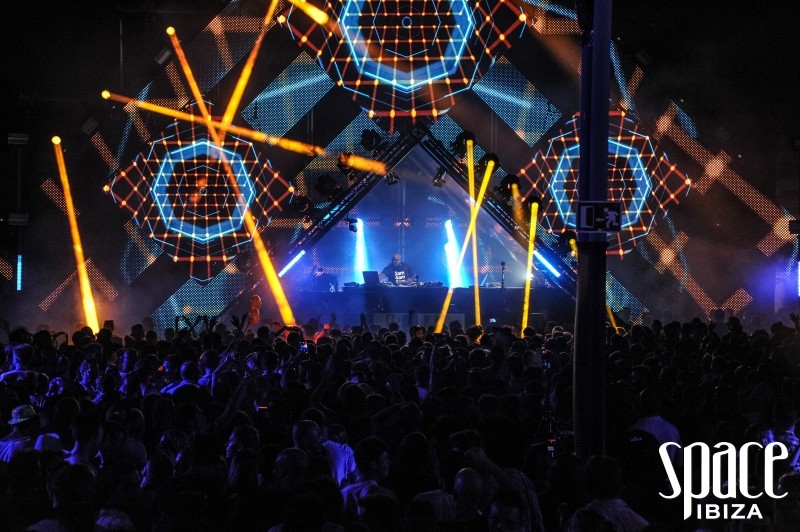 Visuals were done by Light project, Alca films www.alcafilms.com and me www.aka-visuals.com giving the stage a unique atmosphere to delight the audience.
3 macbooks and one PC workstation running vvvv to burn the eyes of every soul.
Remarkable were the visuals created for Carl Cox, mainly based in vvvv DX11 using some of the last contributions as main core.
The goal was to reconstruct the head of the dj, so i used Facial Studio, and two internet photographs to create a base model of carl head.

Then i started to re-adapt base model in 3ds max and creating texture and some "glasses" for the DJ.
Last step was to create some morph meshes to give expression to the model.
After lots of brain shocks , i achieved to used them with the fantastic "Instance noodles" morph gsfx, and create a custom GUI to control them.

With the basic setup done, i started to adapt the scene to make it work with dx.11 pointcloud particles, to give more organic feel to the patch, and the results were really impressive, using other gsfx shaders too to make the performance more rich. 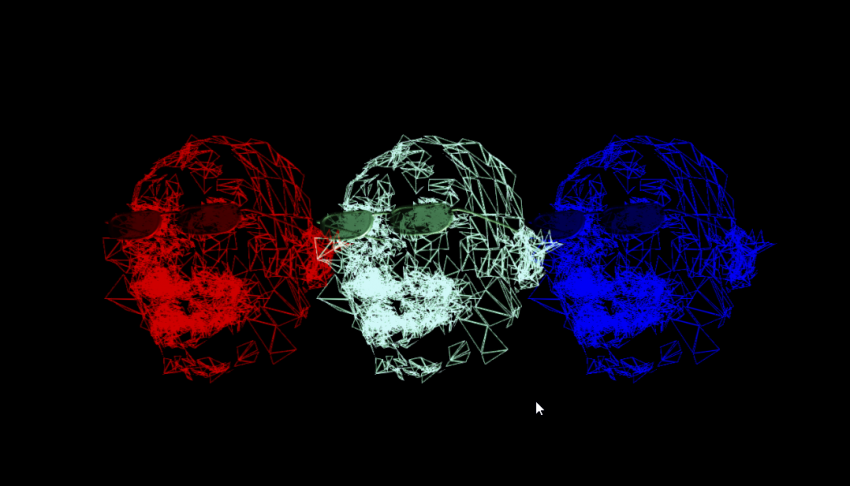 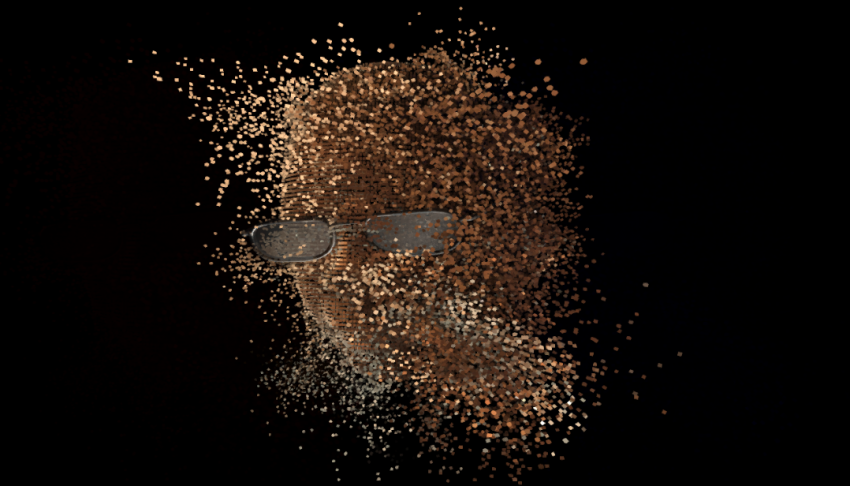 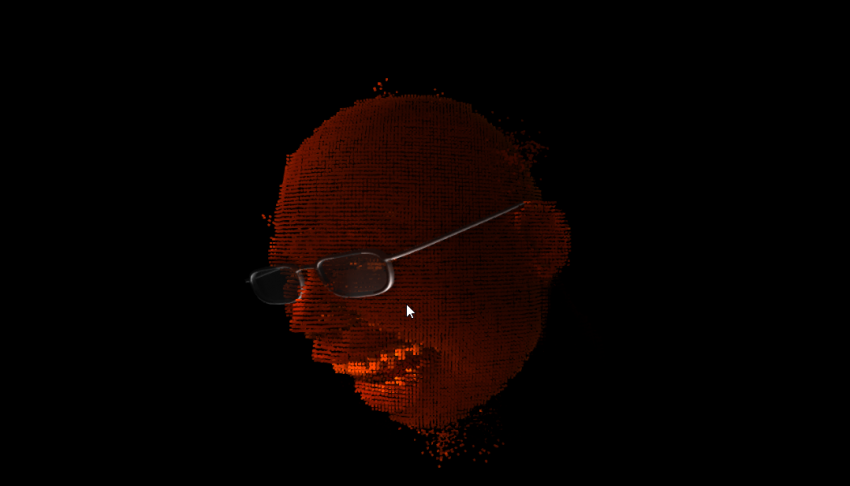 Really nice experience, even that the client didnt ask for this development, for me was a really new challenge with an awesome result.DX11 Rocks!
Hope people like it!
See you next year in the island. 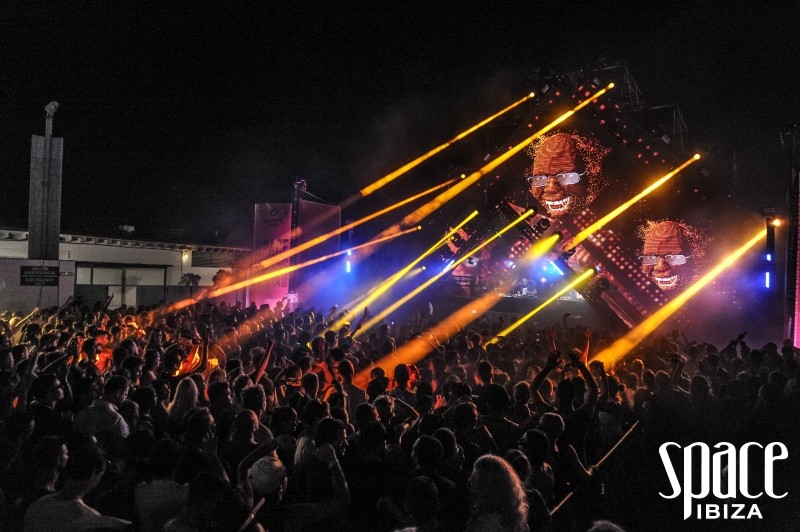 nice job and nice write up. thanks