vvvv » Blog
» NODE+CODE #Nov with Antoni Rayzhekov
This site relies heavily on Javascript. You should enable it if you want the full experience. Learn more. 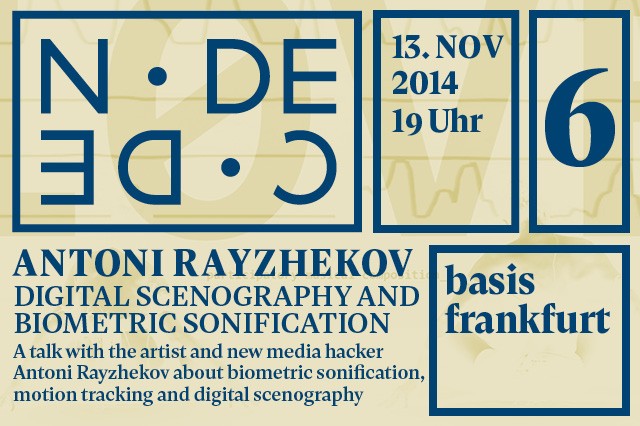 Antoni Rayzhekov is a Bulgarian theater maker, composer and new media hacker – based in Vienna, Austria. He studied theater directing and acting at the Academy for Theater and Film Arts “Krastyo Sarafov” – Sofia and jazz music improvisation – at the Vienna Konservatorium. He worked as a consultant in informational technologies for United Nations in Vienna and in the period 2008 – 2013 he established together with Emanuel Andel the vienna-based new media label THIS.PLAY – focused on interaction design. Currently he is a guest lecturer in Interactive media at the University for Applied Science – St. Pölten, Austria and independent artist.

Antoni said
My work is focused on exploring synergies between generative music, contemporary performance and participatory art by designing reactive audio visual platforms that amplify different aspects of the performer and the performance itself as an attempt to communicate the invisible. 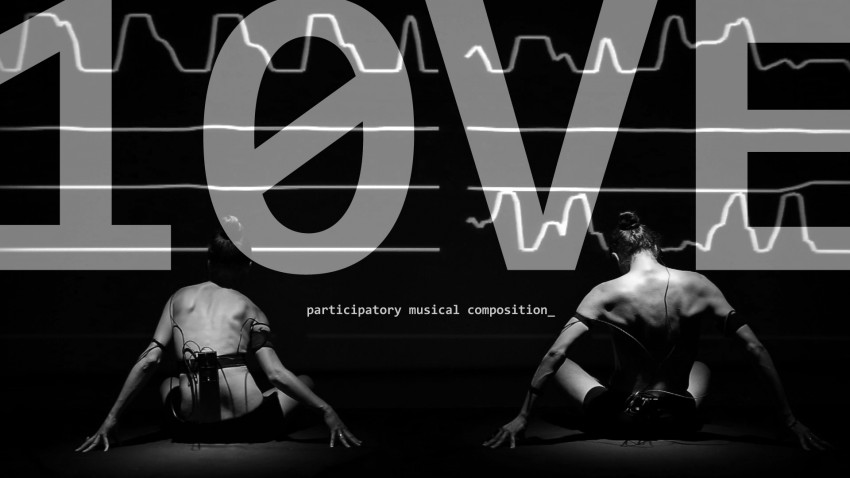 nodeforum: E-mail invitations for NODE20’s Festival Hub have been sent out yesterday. In case of trouble let us know via help@nodeforum.org

neuston: @sunep Thx, but I have checked the spam folder but could not fine any

sunep: @neustron have you checked your spam folder? Mine went to spam.

neuston: I've not received any activation email for Talque, after purchased tickets of NODE20 last week. Is it normal? just want to confirm.