vvvv » Blog
» Mercedes V-Class Premiere 2014
This site relies heavily on Javascript. You should enable it if you want the full experience. Learn more. 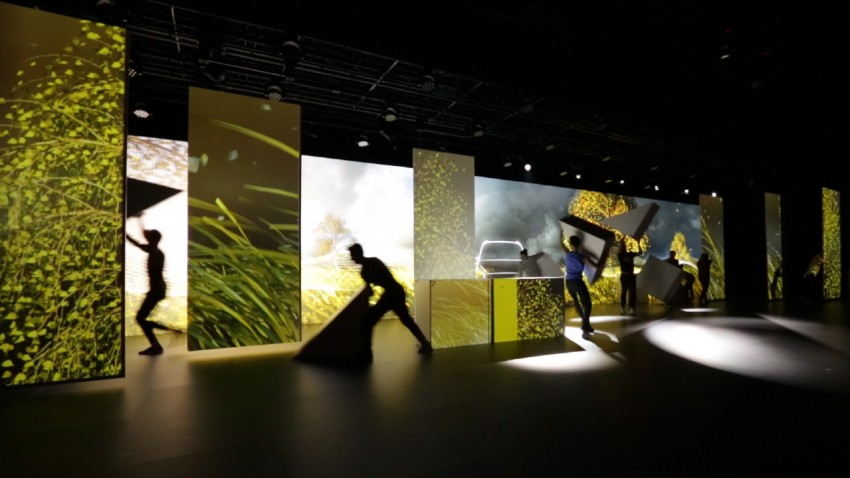 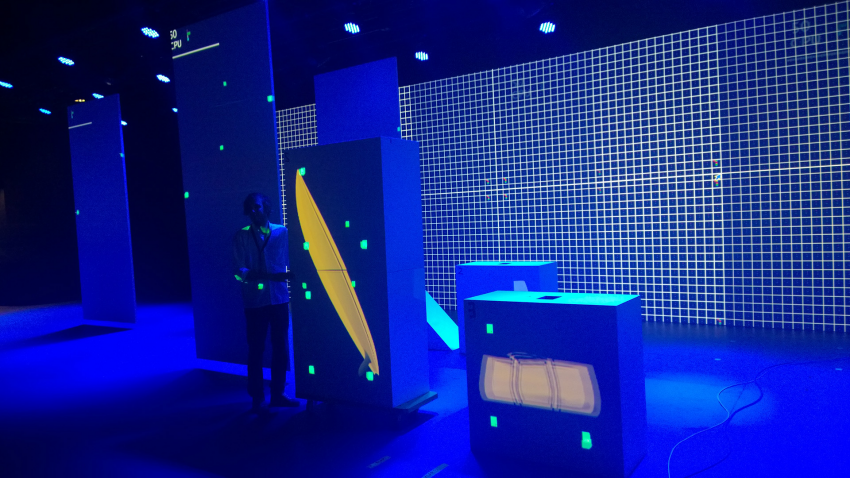 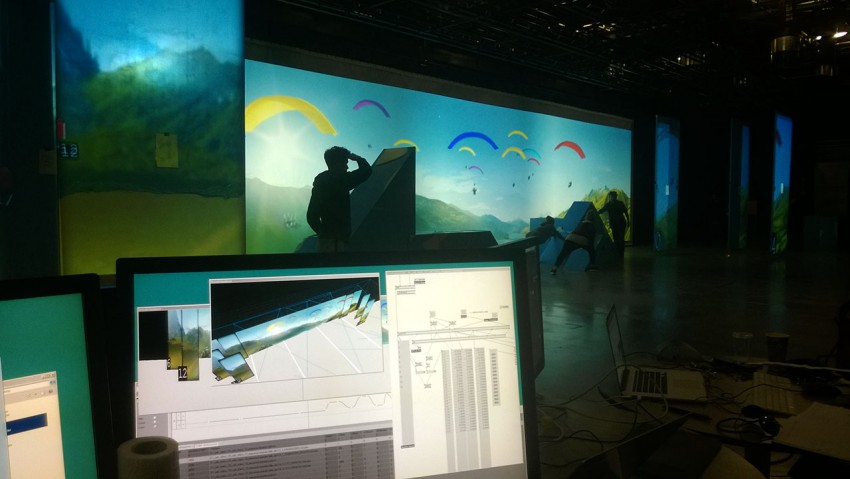 The tracking system was used in combination with our V4 based media server to track the modular stage elements which were constantly moved around and positioned by stage performers. By providing the tracking info and delivering it to the V4 interface, the projection could be adjusted in realtime to project on the various different arrangements of the 20 modular stage elements, such as cubes, pyramids and vertical panels.