vvvv » Blog
» Lenaura
This site relies heavily on Javascript. You should enable it if you want the full experience. Learn more. 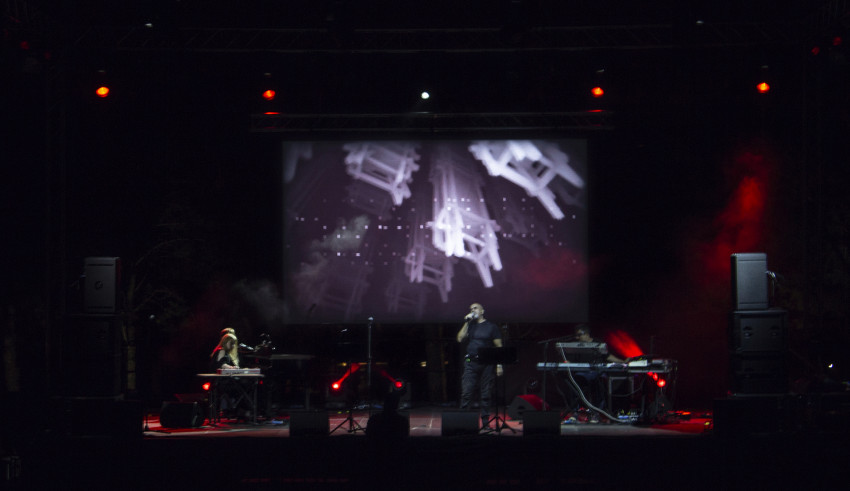 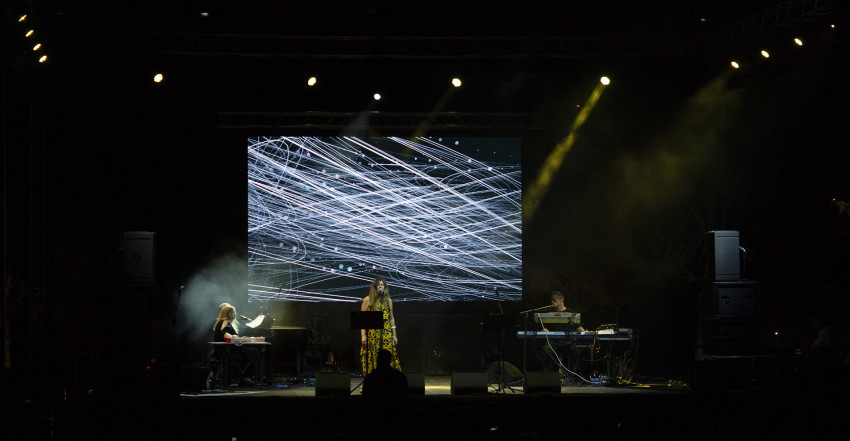 The trailblazing music artist, vocalist and composer Lena Platonos arrives at the Stavros Niarchos Park’s Great Lawn on Saturday 7 September for a concert that bridges the past with the present.

In the first part of the concert, the songwriter, along with Giannis Palamidas and Athena Routsi, will perform fresh versions of songs from her long-lasting career, in a music retrospective that will fill the Park with the characteristic lyricism and emotional nature of her songs. Selections from Gallop, Lepidoptera, Sun Masks and Sabotage will plunge us into Platonos’ magical, idiosyncratic, thrilling universe.

The second part features her dance project Lenaura, produced with her long-time associate, Stergios T and performed live for the first time. These songs are marked by driving dance beats, minimalist vocals and a compositional approach that eschews dance music conventions. Among them is a dance version of Tchaikovsky's “Lullaby in the Storm", interpreted by Albina Zachariadou in Russian.

Also on stage will be Cleon Antoniou, who has worked with Platonos on her album Sun Masks; the concert’s evocative visuals are designed by Constantine Nisidis.