vvvv » Blog
» Imagine Create 2009
This site relies heavily on Javascript. You should enable it if you want the full experience. Learn more. 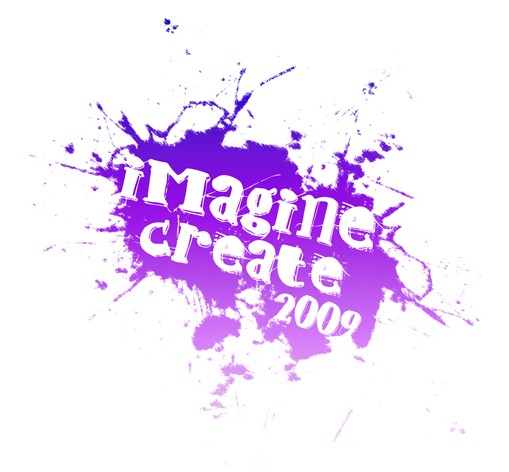 Create Imagine 2009 is a three-day festival (2 - 4 April) which will focus on the creative applications of technology; specifically in the areas of audio, image, games design, web media and digital interactivity.

The festival will be organised by the University of Ulster’s School of Creative Arts at Magee, in partnership with the School of Computing & Intelligent Systems and with other regional partners including Derry City Council, Skillset Media Academy, North West Regional College, Nerve Centre and the Void Gallery, and will take place at various venues around the city.

The organisers anticipate that this event, which is unique in both Northern Ireland and the wider context, will draw audiences from schools, colleges and businesses to the North West from around Northern Ireland, the Republic of Ireland and the UK. It is hoped that the festival will become an annual event; focused firmly on the interface between creativity and technology.

On the afternoon Digital Slaves will propose an introduction to vvvv programming.