vvvv » Blog
» Generic Nodes Project
This site relies heavily on Javascript. You should enable it if you want the full experience. Learn more.

There are several nodes in vvvv that have a functionality which does not need to know anything about the datatype on which it operates, since the functionality is so meta. In modern programming languages this is commonly known as generic programming. 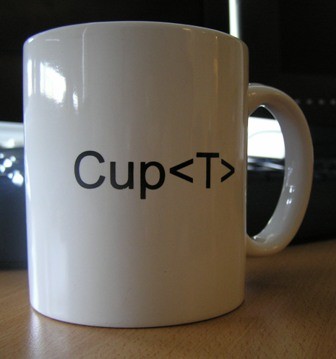 Some examples are Cons, GetSlice, Select, Queue... They all move around some data but don't really care about which data.

Over the past years some developers programmed generic node definitions and used them in the addonpack, in their own packs or contributions. This is a great thing, but for a new developer its almost impossible to know where they are all hidden.

The latest version of the vvvv-sdk contains a project which gathers all generic node definitions from different places. Every node developer can now reference this project, covert the template files with a convenient patch and get over 20 nodes for his own data type for free:

Nice one, but I get an access denied for the generic nodes docu.

please try again.
and if you have time, you could move your combinatorics nodes into it.

Well the nodes depend on thirdparty code which currently resides in:

Referencing it from there seems awkward. I was wondering if I should move it to:

ah, good point. i'll come back to you asap.

@bjoern, it should be no problem to check the code in to the generic nodes project. just put the license inside it and into the sources which use it. it would be over done to put the files into Utils.