We got more feedback on VL since beta35 and we are really really happy about that! It's true. True!
And since you know how much we dig VL, you will believe me, even though i did everything to sound silly. Besides, also some vvvv issues were reported.

While this is not meant to be the biggest release ever, we still took the chance, addressed some of them and dropped the improvements into a maintenance release, just to make sure to get back to a faster release cycle.

One note on this version for users that already used VL: We took the chance to do small modifications of the model. When saving your documents with this new version this will result in VL files that beta35 can't read. So please test your project with the new vvvversion, make sure everything runs fine and try to not to return to an earlier version. We'll try to keep the model more stable in the future.

Irritainment feature and puzzle of the day "Partial Type Annotation":

Check out the Change Log below!
Have a lovvvvely day, yours devs

EDIT: this is a hot fix for beta35.1, thanks eps for reporting, sorry for the inconvenience. 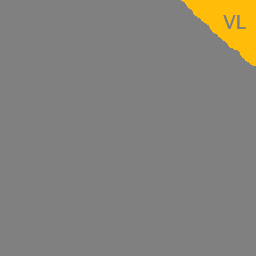 this is vvvv 50beta35, the first vvvv beta release

But it doesn't stop there. Since the last release obviously a long time has passed in that we continually fixed user-reported bugs and added a range of smaller convenience features besides the one big new feature that is: VL

So first here is a listing of all blogposts introducing some of the fixes, changes and improvements that you now benefit from when using beta35:

Also there are some improvements regarding the PluginInterface:

A good bunch of those new features (Editors, Firmata, TUIO, EyeTracker, Leap, ArtNet, Spread nodes) are (under the hood) already built on VL. So even if you don't use VL directly you're already benefiting from it through those new developments. And this is only the tip of the patchberg...

Having been in public alpha since its first introduction during NODE15, VL has undergone one more major internal rework which we hadn't anticipated back then. As lined out in previous blogposts in more detail this was also the reason for the more than one year delay on its first beta release. Here we are now ~5 years (including initial drafts) into VLs development and we can finally say without doubt that we've created something useful, which in combination with vvvv-as-you-know-it can improve your productivity and the complexity of things you can now create, immensely. If you let it.

VL is the 4th language that your favorite multipurpose toolkit supports. Besides using the editors for vvvv, hlsl and c# you now have the option to create nodes using VL. Where until now you used dynamic c# plugins you can now often stay in the visual world and conveniently patch quite complex things. Here are the top usecases we identified for which we recommend VL now:

We're aware that many of you are specifically waiting for a way to create/import your own nodes for VL. We were hoping to have that ready for this release but at this point are not entirely happy yet with the process and want to give it one more round of fine-tuning before releasing it to the public. So please bear with us on this.

A feature-explosion like this should clearly be reflected in the pricing, right? Absolutely! But here is the deal: We first want to get you hooked. So as long as you're using VL inside vvvv we'll not be charging anything extra thus practically increasing the cost-benefit ratio quite a bit. You're welcome. When later VL will be available as a standalone version we'll come up with something reasonable...

Now let's give us a break and you the time to dive into all those new gems. Video tutorials are quasi in the making..documentation will grow as you ask for it. We're looking forward to your feedback and will further outline our next steps at the beginning of 2017.

So please, use VL now! For research, prototyping and production. It works, it is fast, it is tremendous. EVERYONE SAYS SO!!!1!! And in the unlikely event of still encountering problems with it we're looking forward to help you out in the forum!

Getting started with VL

To flattr or not to flattr:
/downloads|vvvv?

P.S. if you have a vl patch that has new red nodes with this release make sure to add the new VL.DevLib dependency! 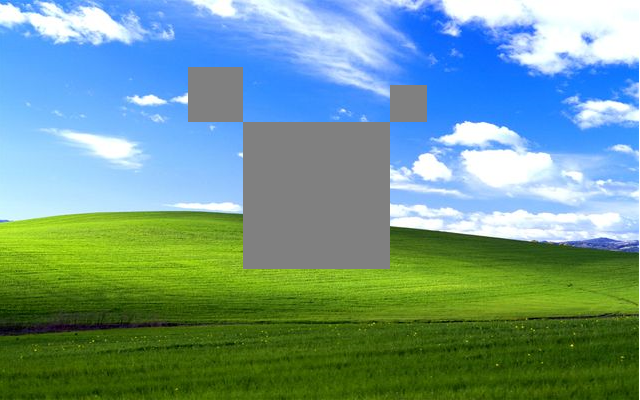 this is to announce the immediate availability of: 45beta34.2

Similar to 45beta34.1 but now really the one you'll want to use since it has even more buggers fixed, most notably:

And as always don't forget the addonpack.
Also note: This may now actually be the final version running on XP. 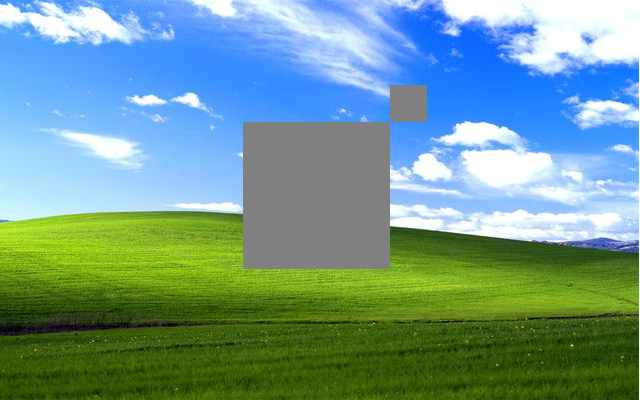 just moments later we give to you: 45beta34.1
Basically the same as before but definitely the one you'll want to use from now on since it has a few more buggers fixed.

In case you have a minute check out the revamped helppatch of the division node that explains the newandimproved behavior for division-by-zero situations. Otherwise just keep on patching as usual..

Also note: this may be actually the final version running on XP. 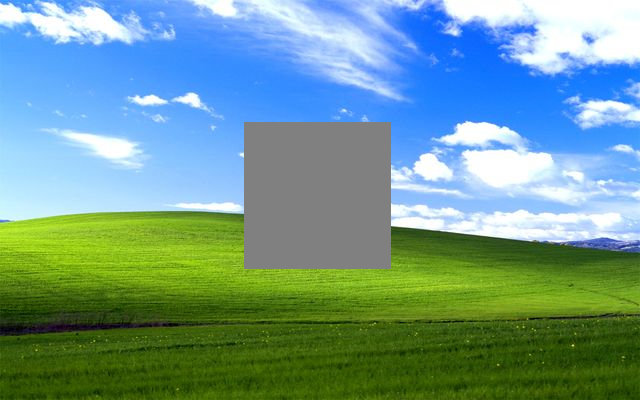 did you know that Microsoft ended support for Windows XP on April 8, 2014? Do you bother at all? Well, we do. And this is why we're releasing one last version of vvvv that blissfully runs on XP. And it is also the bestest version of vvvv ever (so far). Say helo to: 45beta34

Branching off 45beta34 from all future developments has become necessary because with VL we now need always the topofthepops .net version which is no longer available for XP. beta34 is therefore the last release in the 45-series. Next will be 50beta35 requiring .net4.6 and including VL. But more on that later.

beta34 comes mostly with bug- and performance fixes. So definitely the version you should want to use from now on.

Due to changes in the plugininterface (see changelog for details) it may be necessary to rebuild plugins for this release. So all contributors: If you have stuff that is not in the addonpack, please provide a fresh build of your contribution/pack.

Out of interest: Anyone still using XP? Please raise your hand in the comments.

And as always if you feel so inclined, we never mind a flattr:
/downloads|vvvv? 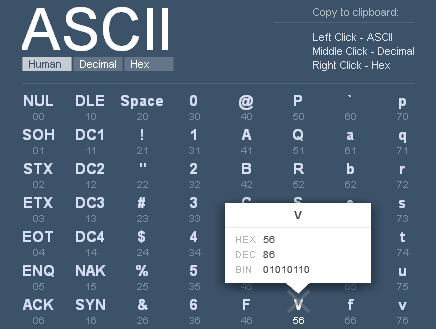 we don't want our latest fixes to rot in the alpha-builds so here you get a new maintenance release of the 33 series. as usual please see the change-log for all the details but here are the highlights:

looking for the new nodes to remote Photoshop? don't forget the addonpack!

so all in all not much, just better. and therefore also this modest release marks a perfect occasion for a click down there, if you're so inclined:
/downloads|vvvv?
or if you're totally wild even check if your licenses need an upgrade: licensing/my-licenses 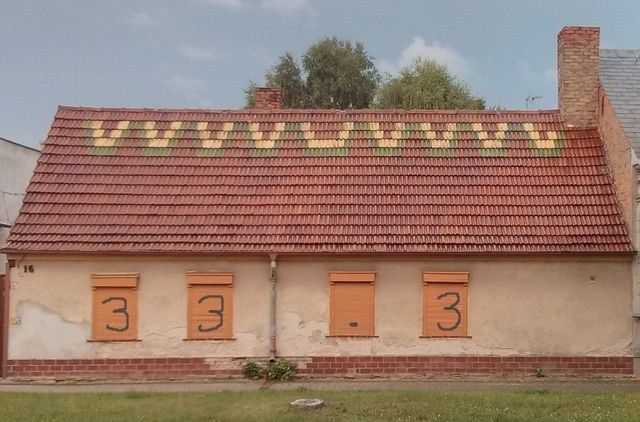 here is the third release in the 33-series just exactly a month after the last one. Mostly bugfixes and specifically quite a performance-boost. So updating is highly recommended.

For more details about the 33-series see the changelog and the previous announcements:

And in case you missed it, go checkout http://node15.vvvv.org 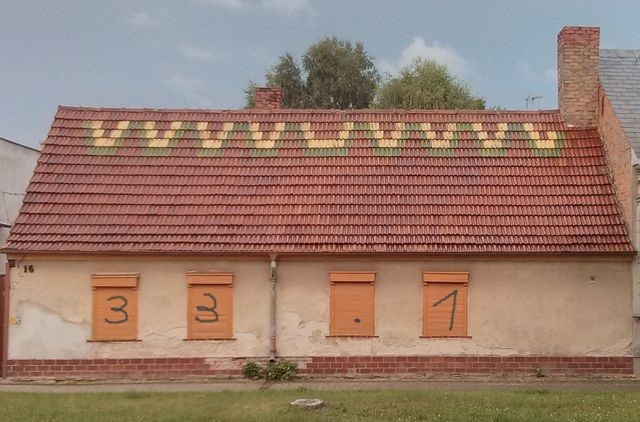 say helo to the bugfix-only release:

Some of you have pointed out that a little bogger slipped through testing and made it into beta33. We're sorry for that and while at it we also fixed another. Probably noone has even noticed that SharedMemory (EX9.Texture) was still broken since our switch to /dx9ex (with beta32) and still we fixed that one. And also Kalle (VVVV) should is back in the game.

Read the rest of the news for the 33-series in the vvvv45beta33 announcement and have a good patch (now really).

here is to you the latest and greatest: vvvv_45beta33
in other words: bestest release evvvver. 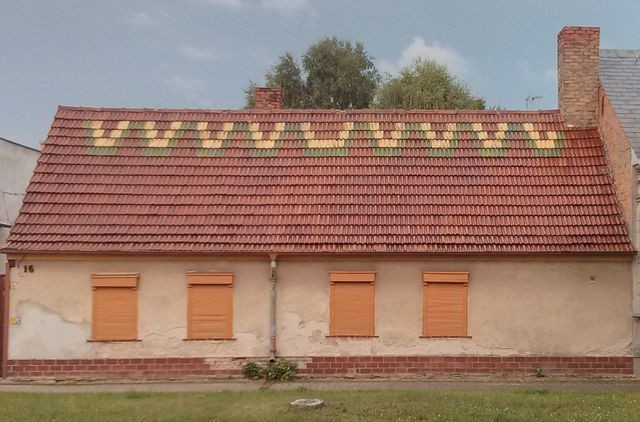 some highlights from the changelog:
general

goodypack
For the following two goodies please head over to the Addonpack release announcement:

Also restless robotanton has been continuing work on the documentation bringing to you everything we know about Video (and specifically syncing them) in vvvv with a shiny new section in the girlpowers:

that is accompanied by a rework of the Video section of the documentation.

If you like what you get and are a non-commercial user consider pressing the button below:
/downloads|vvvv?

have a good patch,
yours devvvvs. 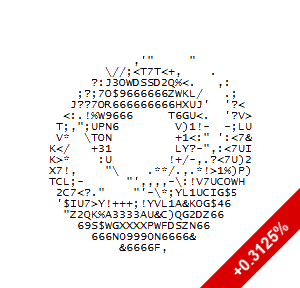 nothing fancy this time. basically exactly the same as before only that scratch better. Ah one fancy thing there is actually: the new helppatches for Renderer (EX9) and DX9Texture (EX9.Texture) plus some new girlpower\Graphics\DX9\Texture patches. Check em out. Gorgeous.

If you're new to beta 32x you should also be advised to skim the previous release notes: vvvv45beta32 not to miss anything.

And note that you still have the privileged opportunity to be among the first 10 people in the universe ever to flattr vvvv. Think ahead, this may later be a crucial point in your résumé..
/downloads|vvvv?

have a good patch,
yours devvvvs.

synth: Another stupid question: Are all #NODE20 sessions recorded and accessible for later viewing in case someone missed something?
read more
follow on twitter